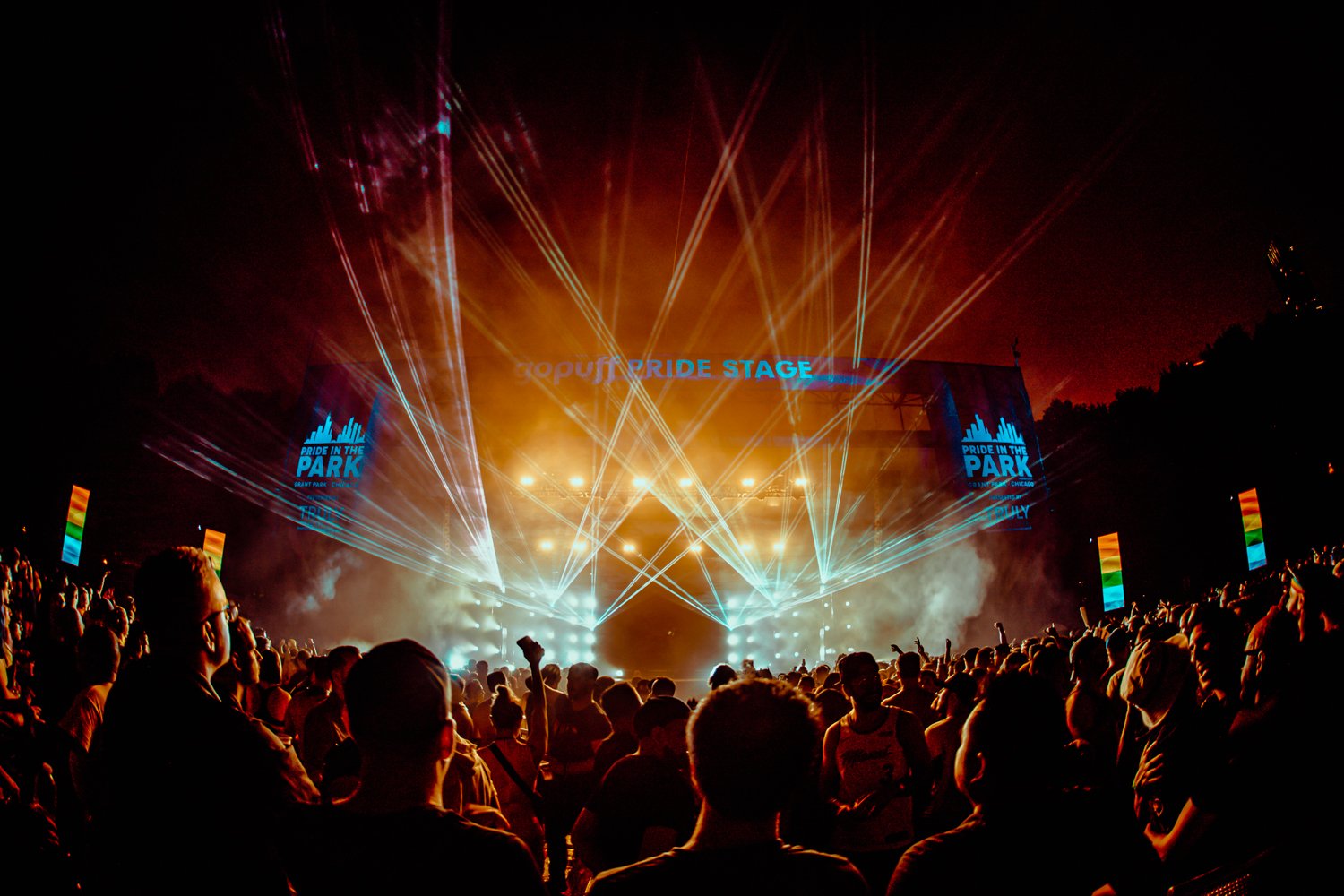 Superstar Acts The Chainsmokers, Alesso Revealed As Headliners For Pride In The Park Chicago 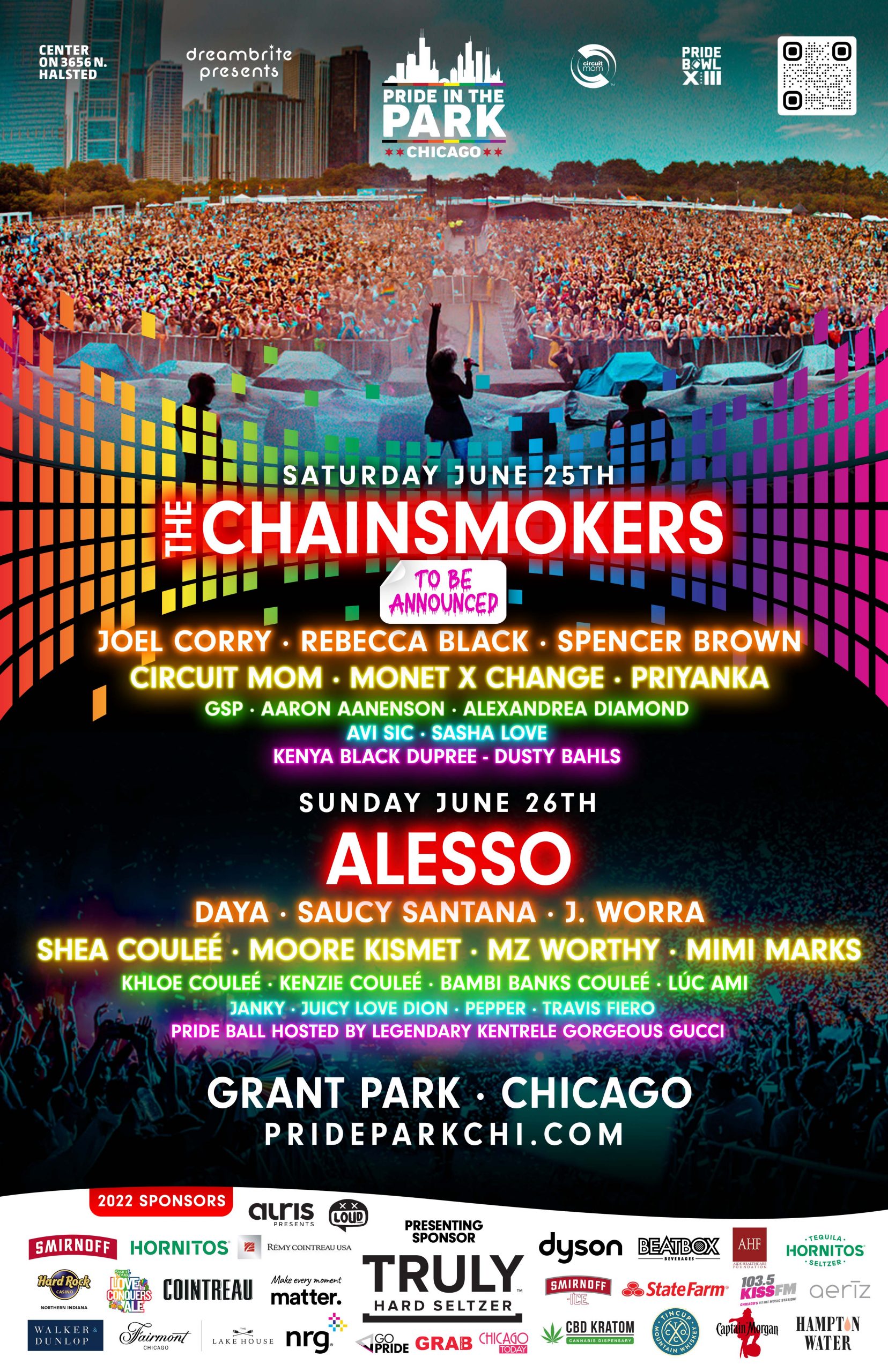 We’re excited about the Iconic Chicago Pride Parade making a return that Sunday, with many parade-goers planning to continue the celebration afterward with us at Grant Park. Equally as exciting is being able to present this all-star lineup to the community – keeping our spirits high. As much as we celebrate Pride today as a party, it has never been more important to remember that Pride is a protest, and the queer community is continuously fending off anti-gay legislation and sentiments. From anti-trans legislation to “Don’t Say Gay” laws impacting our youth that while we dance we must also fight for one another. CHICAGO – Pride in the Park Chicago, one of the largest LGBTQ outdoor music festivals in the nation, with much-anticipated performances by The Chainsmokers, Alesso, Shea Couleé, Monet X Change, Daya, and more – announces that...
Read More 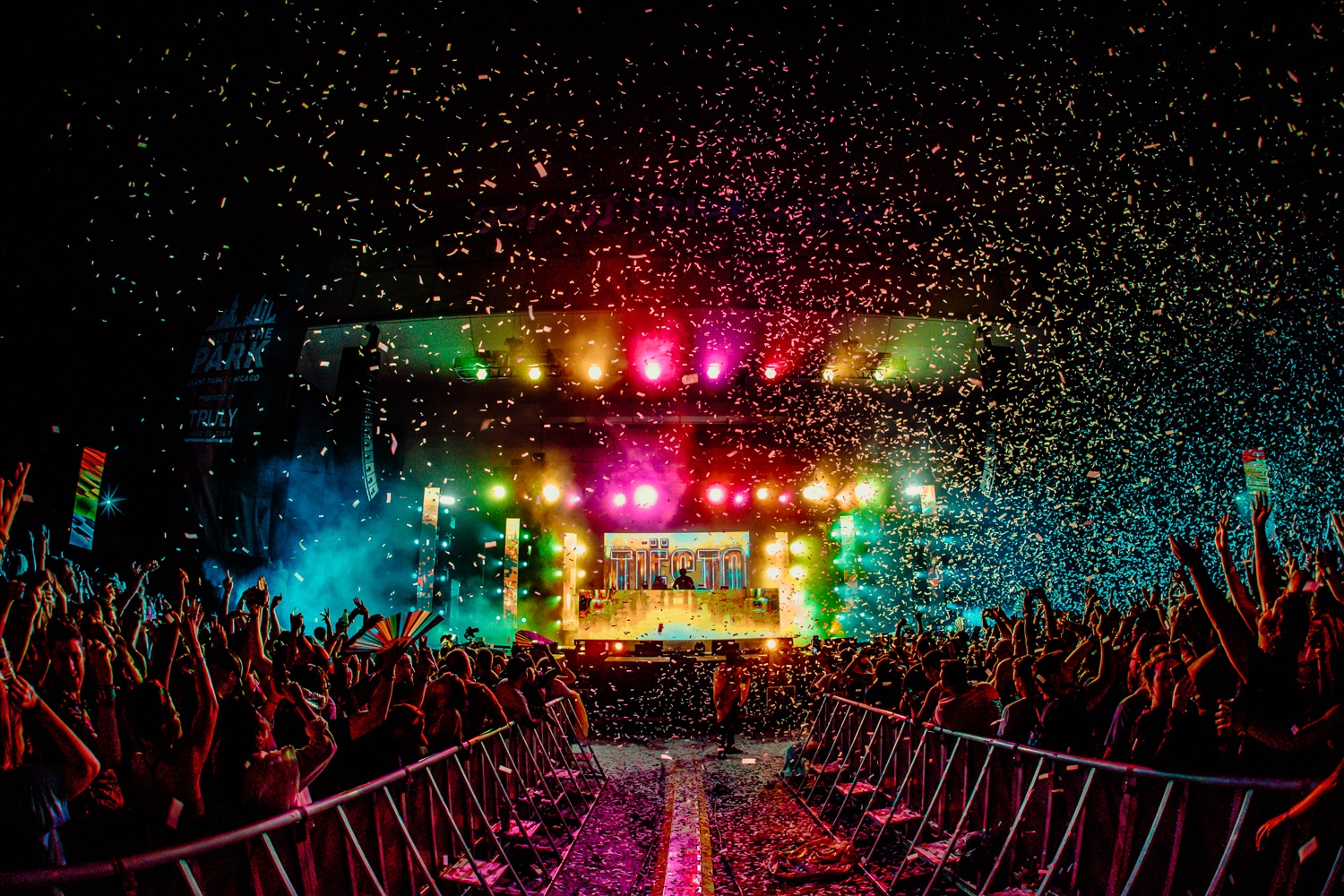 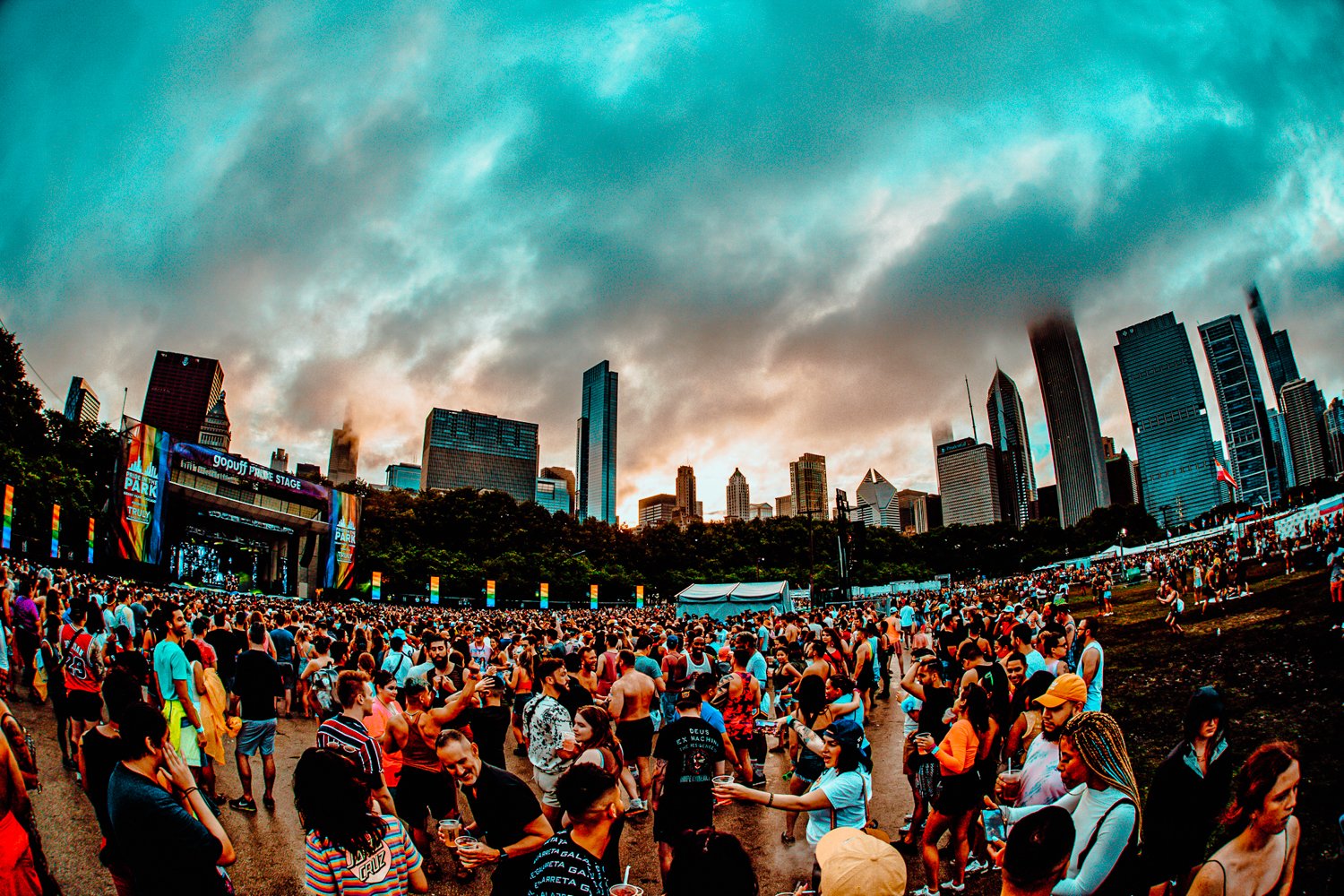 [Repost From Chicago Tribune] The popular Pride Parade will be Sunday, June 26, beginning at noon at the corner of Montrose Avenue and Broadway in the Uptown neighborhood, and will follow its usual route and...
Read More 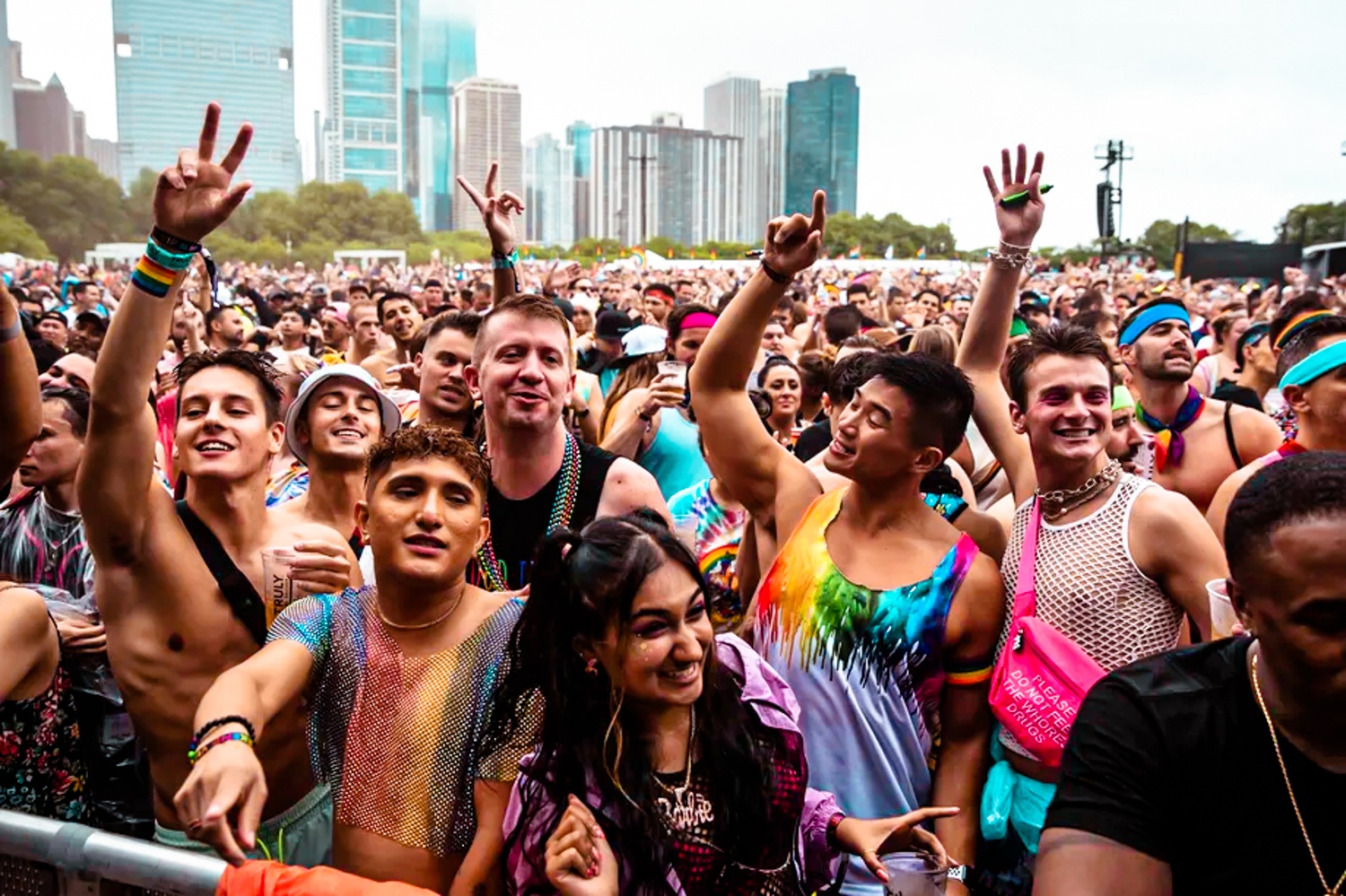 Pride In The Park Official Lineup And Press Release

FOR IMMEDIATE RELEASE MAY 12, 2021 PRIDE IN THE PARK ANNOUNCES LEGENDARY LINEUP THAT BRINGS TOGETHER THE QUEEN OF FUNK AND QUEER ICON, THE GREATEST DJ OF ALL TIME, AND THE PRODIGAL PRODUCER THAT IS...
Read More